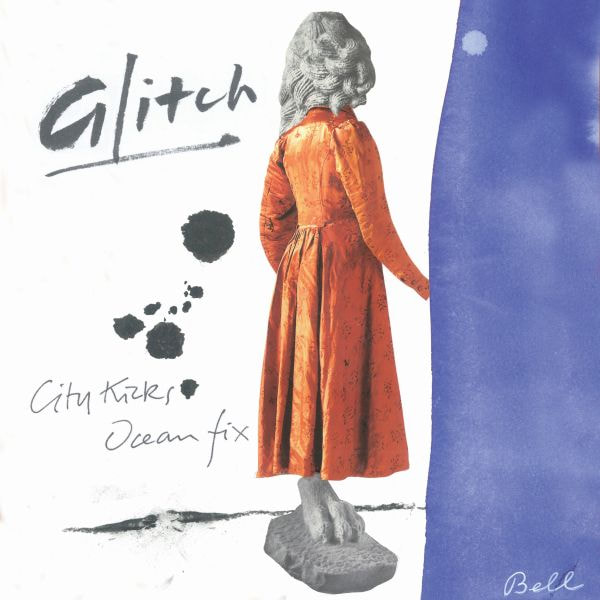 Glitch - City Kicks, Ocean Fix. Artwork by Edward Bell
5 piece Worcester based genre crossing original band, fusing, funk, soul, rock and indie creating a refreshingly snarly and highly infectious sound
'On their debut full-length LP, City Kicks / Ocean Fix, the band bring these chops and influences to the studio in a way that effectively captures the spirit of their live performances, and builds on the direct sound established on their 2018 EP Headspace.'

'City Kicks / Ocean Fix is a strong debut from a band who know how to blend their disparate influences into a sound that is both new and familiar – and back it up with some stellar song writing and musical chops! I’m looking forward to hearing from Glitch again – both live and on record.' 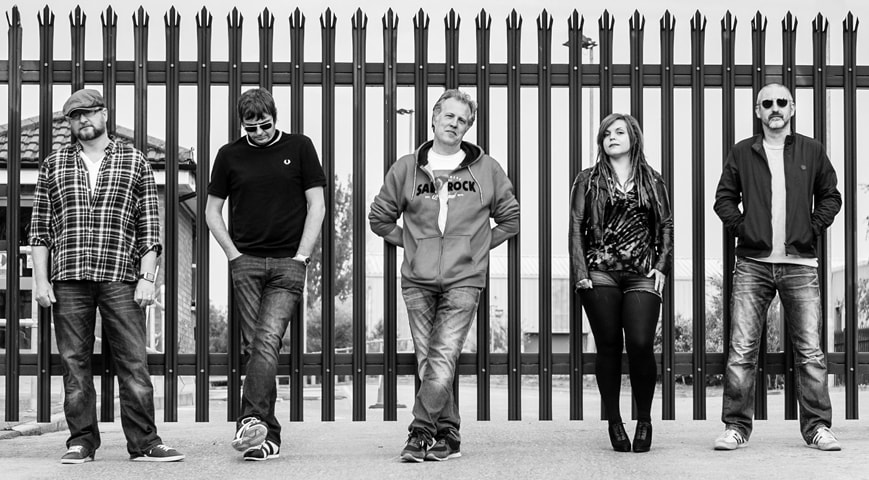